This stunning 2Ist century chateau was designed by internationally renowned architect Frank Gehry and is a true masterpiece. Located in "The City of Wine," this 5-star hotel is truly an adventure of a lifetime. Prepare to savor a one-of-a-kind experience of all the senses at Hotel Marques de Riscal. New delights await. Enjoy local cuisine and fine wines at 1860 Tradición or Marqués de Riscal Restaurant, both overseen by Michelin-starred Chef Francis Paniego, or soak up the benefits of the grape at the Vinothérapie® SPA Caudalie Marqués de Riscal. Welcome to the only hotel created by Frank Gehry where each of the unique 61 guestrooms and suites promises to enchant with exceptional designer touches and enviable views of the countryside, medieval town of Elciego or the striking architecture.

The hotel’s luxurious interior bears the unmistakable stamp of Gehry’s design. Tilted walls, zigzag windows, cathedral-height ceilings and a host of bespoke details create the impression of accommodation as a work of art in its 43 rooms & suites.

Staying at the Hotel Marqués de Riscal is an experience unlike any other, where Frank O. Gehry’s avant-garde, neoclassical style permeates throughout providing splendour, joy, and surprise around every corner.

The Art of Gehry

Since its unveiling in 2006 this masterpiece created by Frank Gehry to house the Hotel Marqués de Riscal has become a highly sought after contemporary, luxury retreat.

Under the inspirational guidance of famed chef Francis Paniego the restaurant is experiencing an ongoing culinary evolution based on culinary excellence and innovation.

The 1860 Tradición's architectural renderings are by Gehry. Panoramic views of the vineyards and Elciego decorate our airy, second-floor restaurant. Our less formal, but equally delicious, 1860 Tradición offers refined regional specialties a la carte.

Located just off the main lobby, the hotel bar is a great place to relax with friends while sampling some of the fine vintages from the Marques de Riscal wine estate. The bar also offers a wide range of cocktails, beers and a selection of light bites.

Surrounded by, and with enchanting views of, the lush vineyards of the Marqués de Riscal estate this 1,400-square-meter haven of wellness promotes the rejuvenation of both mind and body.

The City of Wine

Located in the medieval town of Elciego. The expansive vineyard, dates back to 1858, making Marqués de Riscal the oldest winery in the region. Guests can learn more about wine-making on one of the daily tours of the vineyard’s state-of-the-art facilities.

The fascinating journey from grapevine to bottle unfolds as visitors make their way from fermenting rooms to aging rooms stacked high with oak barrels to the enormous cellar housing eight million bottles of wine. A veritable viticulture ‘cathedral’, the cellar contains vintages dating back to 1862.

A beautiful setting amidst rolling hills and vineyards. A bespoke ceremony under a masterpiece. Versatile spaces to host up to 400 guests. A culinary array of more than 100 possibilities to create your own special menu.

To ensure your nuptials are a unique reflection of your style and personality allow the team to help orchestrate details of the event, from bespoke decorations and flowers, through lighting options to take you from cocktails to late-night dancing, to a host of personalized details. 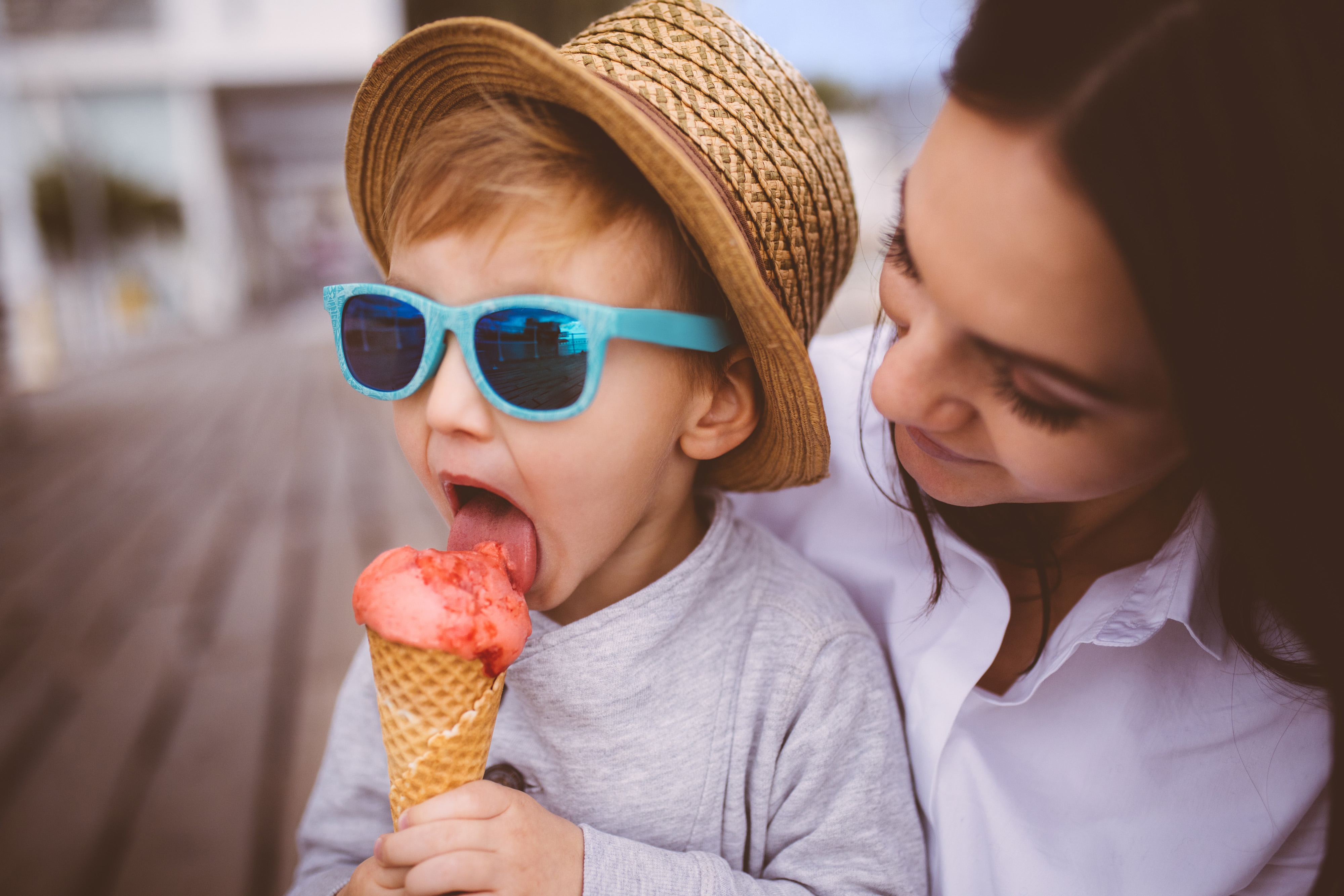 Children stay and dine on us

Holidays are a time to reconnect with the family. Book our family offer with complimentary accommodation and dining for children aged 12 and under at the time of stay.

Stay with breakfast included as well as a unique dining experience and a winery guided tour. 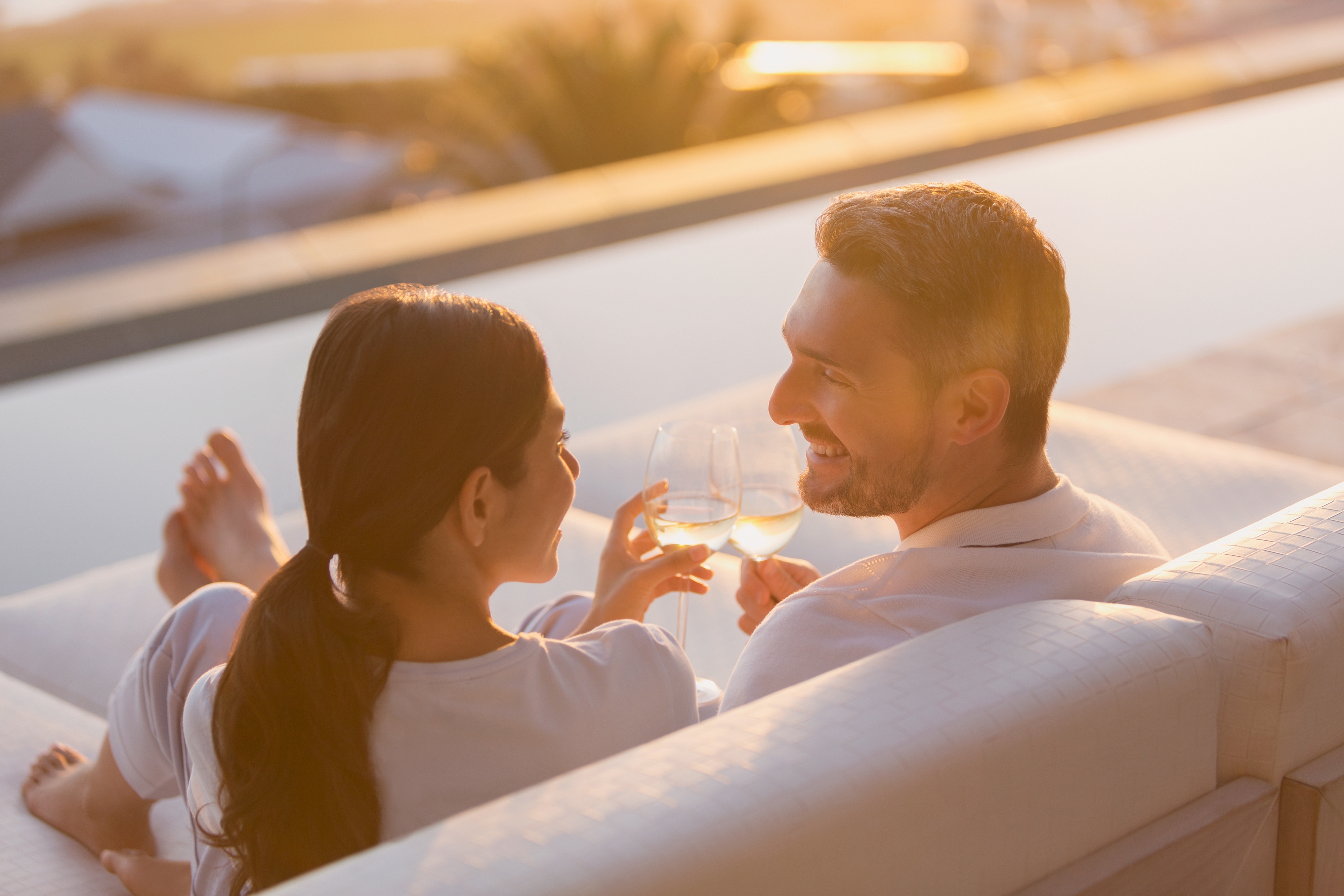 Enjoy a romantic 2-night stay including breakfast, a bottle of champagne and flowers.

Discover the charms of Elciego with our exemplary service 24 hours a day, seven days a week. Our luxury collection concierge team will recommend you the most well-known activities in the surroundings of the Hotel Marqués de Riscal such as cultural excursions, winery visits and restaurants.

Our Luxury Collection Concierge team at the Hotel Marques de Riscal sets an exemplary standard of service 24 hours a day, seven days a week. From behind-the-scenes cultural tours at nearby wineries to private golf outings, they will handle every request with efficiency and aplomb. Turn to them for limousine services, flower deliveries, restaurant reservations, directions, general information and more.

In addition to the Hotel Marques de Riscal Winery, our Concierge recommends the following as unique places to explore in the local area:

The City of Wine, located in the charming town of Elciego in Álava, encompasses the oldest winery in Rioja alongside the spectacular new complex designed by internationally renowned architect Frank O. Gehry.

One of the most ambitious projects among Spanish wine cellars to date, The City of Wine was designed to create a world of sensations for wine and architecture aficionados. It spans an area of almost 100,000 square metres, consisting of the Marqués de Riscal cellars, the dramatic hotel, two restaurants—the 1860 Tradición and the Marqués de Riscal Restaurant—a spa, roof top lounge, wine bar, a wine shop and meeting and banqueting areas.

Construction of the original cellars began in 1858, the year the winery was founded. Inside these installations, guests will find the 'Cathedral,' a bottle cellar in which Marqués de Riscal guards its greatest treasure—a priceless collection of bottles from nearly every vintage since the winery's founding.

For the hotel's creation, the winery envisioned an ultra-modern building that would evoke strong emotions. To achieve this effect, Frank O. Gehry was selected. Over a glass of wine from the architect's year of birth, 1929—the team laid out their ideas for the project. Mr. Gehry was seduced by the challenge of designing a hotel located in the heart of a wine cellar, something he had never done before.

Like Mr. Gehry’s Guggenheim Museum in the city of Bilbao (130km from the hotel), the hotel would be covered in titanium and stainless steel, although this time the architect incorporated the colours of the winery: pink, like red wine; gold, like the mesh around Marqués de Riscal's Reserva wine bottles; and silver, like the bottles’ capsules. The hotel's guest rooms are distributed across two wings—the Gehry Wing and the Spa Wing—both connected by a beautiful glass bridge.

Located in the vineyard of the medieval Elciego, the hotel’s spectacular curves, titanium roof and asymmetrical walls provide a striking contrast to the historic wine cellars designed over 150 years ago by Ricardo Bellsola.

The hotel celebrated its Grand Opening October 2006 with a special visit from the King of Spain, his Majesty Don Juan Carlos.

Offering the best of three centuries of Riojan winegrowing traditions along with the most avant-garde design and amenities, the City of Wine undeniably creates an unrivaled spot for true and passionate lovers of wine and architecture.

public parking in the village of Elciego .5 KM

For more information about the physical features of our accessible rooms, common areas or special services relating to a specific disability please call +34 945-180880