Timeless yet modern, The Westin St. Francis San Francisco on Union Square has been offering guests a warm welcome and an enriching, restorative stay since opening on March 21, 1904. With its turn-of-the-20th-century European style, our hotel in downtown San Francisco, CA, blends the elegance of oak-paneled restaurants and the stately grandeur of the lobby with a $45 million reinvention of the Landmark Building guest rooms, ushering in a new chapter for this storied destination. At this standout among San Francisco hotels on Union Square, you can host events in venues and ballrooms where the finest big bands once played. Recharge in elegant rooms, many featuring chandeliers and marble bathrooms, with modern touches like Heavenly® Beds and Enseo Smart TV systems. As the only hotel on Union Square, SF, it is close to the Financial District and Moscone Convention Center, and with cable cars just outside our front doors, we are at the intersection of the glorious past and vibrant present of this incredible city.

Enjoy a variety of unique suite types across two towers, many with sweeping views of San Francisco and up to 1,900 square feet of separate living and dining spaces.

At 1,900 square feet, the Windsor Suite is the largest of our suites. Located on the 31st floor of the Tower Building, it has panoramic city and bay views.

This open 750-square-foot suite is elegant and sophisticated, and a popular suite with a wonderful view of Union Square and the San Francisco skyline.

With two bedrooms, this suite has a spacious parlor that's perfect for entertaining. Living area has a large dining area with a full dining room table.

Discover the Elegance of our Iconic San Francisco Hotel

The Westin St. Francis has a vibrant, iconic destination in San Francisco. We are the only hotel directly located on Union Square, with cable cars stopping just outside our doors. All of the city’s best shopping, theatre, nightlife and dining options are just steps away, and we are only a short walk from the Financial District, Chinatown and Moscone Convention Center. A remarkable storied landmark in its second century.

A visit to San Francisco offers endless opportunities for exploration.

At The Westin St. Francis, we believe guests should eat well and drink well. We offer an array of Union Square restaurants to suit your tastes and moods.

Step into the California of yesteryear at our Union Square hotel's Clock Bar. Every detail, from the glassware to the decor, brings to mind bygone eras like San Francisco in 1904 and Paris in the 1920s.

Sample irresistible American cuisine made with an international touch at The Oak Room Restaurant. This Union Square restaurant offers memorable breakfast and lunch dishes, including items from our Eat Well menu and Westin® Eat Well Menu for Kids.

Set in the heart of downtown San Francisco's Union Square, ENO is a casual restaurant and wine bar with diverse selections sure to entice guests seeking new tastes.

The St. Francis has been host to countless rituals for over 100 years. “Rito”, ritual in Italian celebrates that history. Enjoy Italian coffee, freshly baked pastries & breakfast dishes in the AM and pizzas and handmade pastas & sauces in the PM.

Guests and the general public have the opportunity to taste and purchase a wide selection of wines from this esteemed winery; established in 1882. The winery’s Chardonnay won the 1976 Paris Tasting, an event that inspired the 2008 movie Bottle Shock.

Host your event at The Westin St. Francis on Union Square, with some of the most unique events space in San Francisco.

Experience over 56,000 square feet of space with over 35 meeting rooms featuring the latest technology and our expert onsite event staff.

We are renowned for the most spectacular wedding venues in Northern California, featuring unmatched floor-to-ceiling views of the city. 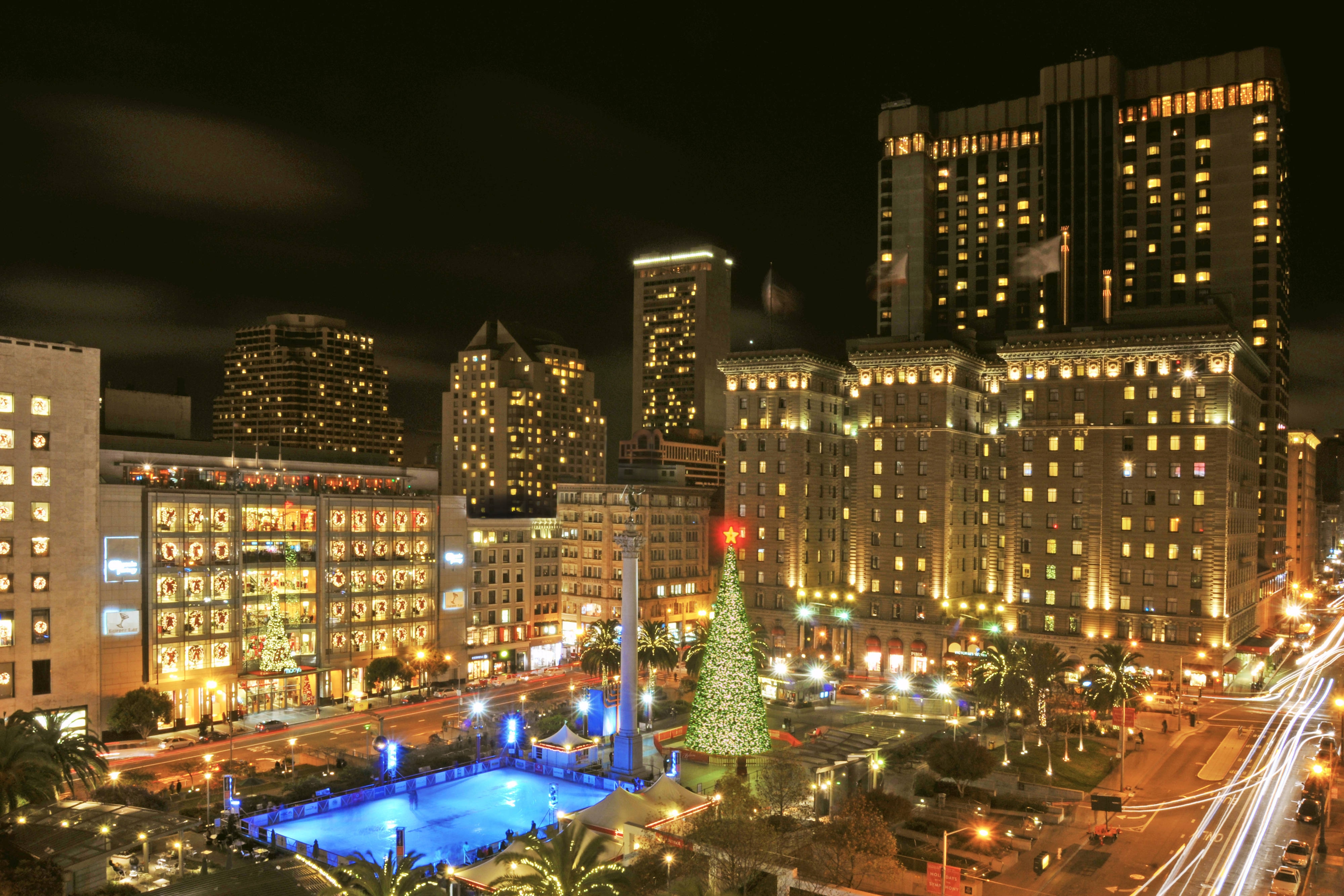 Enjoy a holiday shopping trip to San Francisco with access to your favorite stores in Union Square. 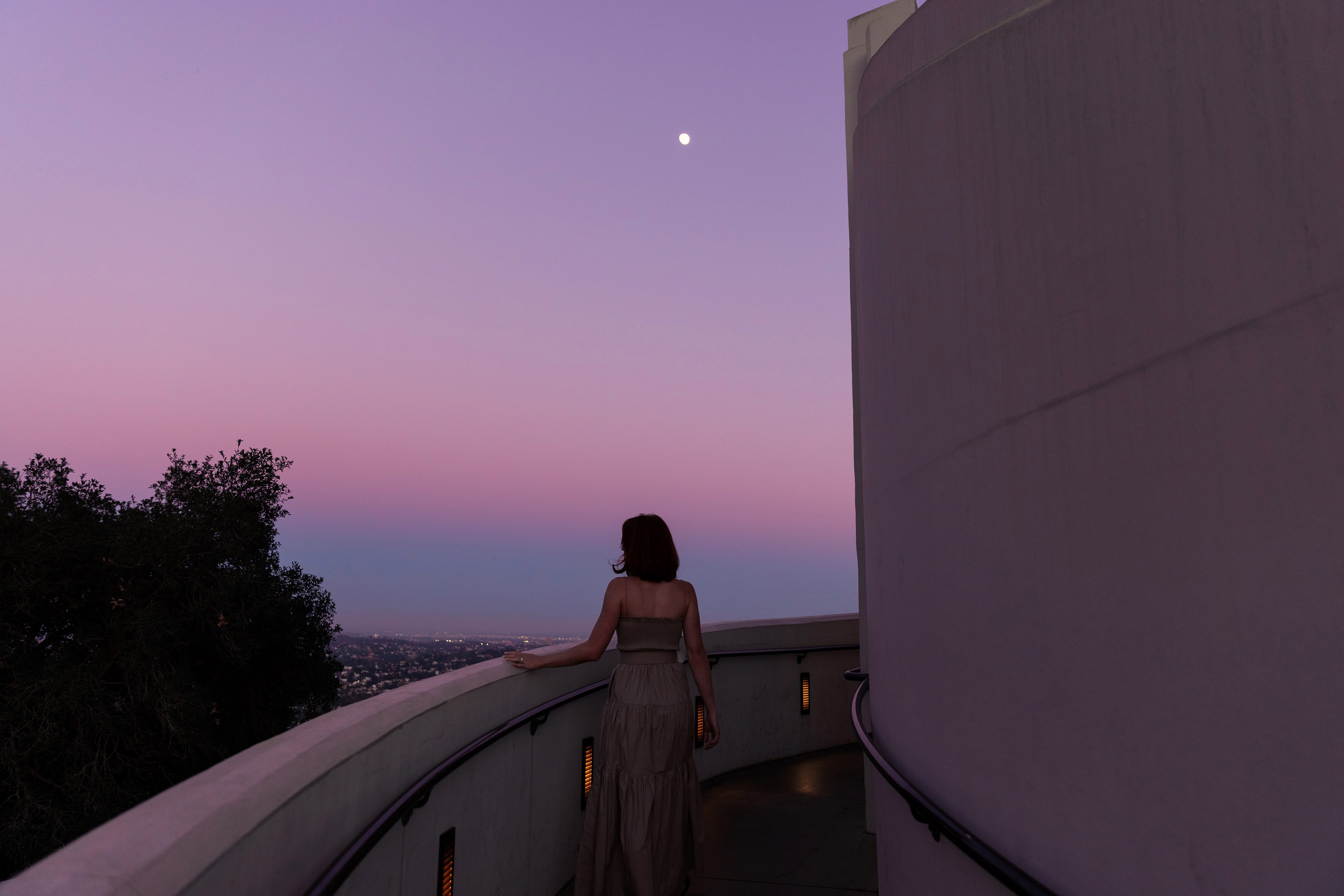 Save on extended holiday escapes for stays of 5+ consecutive nights at participating hotels and 7+ nights at resorts. 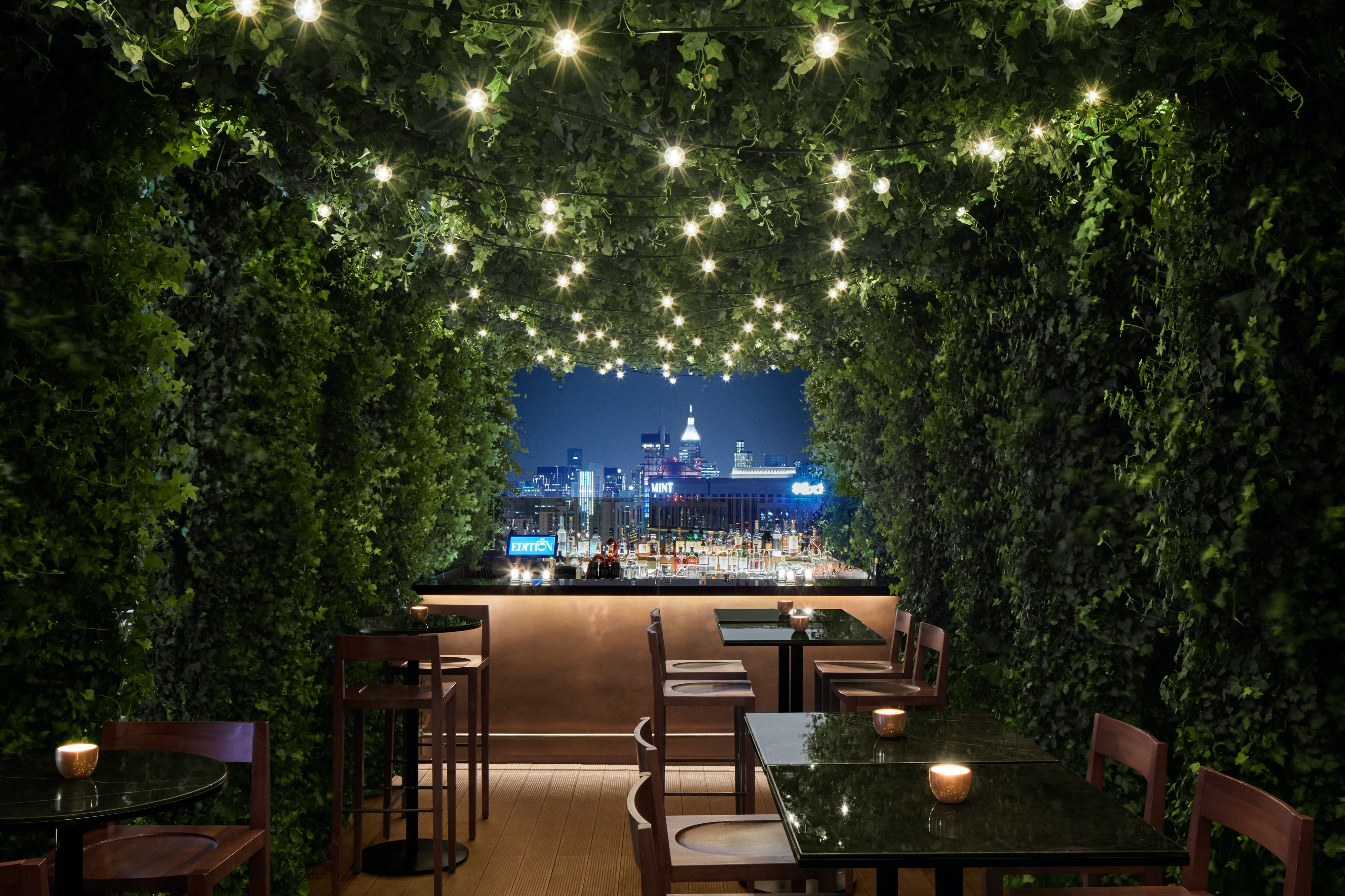 Let the City Light up Your Season

'Tis the Season to Take on the Town.

Garage Parking is available on-site, with in and out privileges. Rates: Overnight parking for $68.00, + tax, $75.00 + tax for oversized vehicles or SUV’s.

A San Francisco landmark since 1904, our hotel has a long and storied history, and has hosted countless royalty, celebrities and politicians over the years.

At the turn of the century, the guardians of the Charles Crocker family announced plans to build The Westin St. Francis. Their vision was to make San Francisco the “Paris of the West,” and their stunning Union Square hotel would be their flagship. In the years since, The Westin has been the center of the city’s social, literary and artistic life.

In 1902, after studying all of Europe’s grand hotels – from those in Berlin, Vienna and Monaco to Claridge’s in London and The Ritz in Paris – construction on the original St. Francis began.

On March 21, 1904 – two years and $2.5 million later – the doors of The St. Francis opened. By seven o’clock that evening, a line of carriages and automobiles stretching three blocks waited to approach her brightly lit towers. The hotel became so popular that within six months the owners announced plans to add a third wing, two floors of apartments and a ballroom.

At 5:04 on the morning of April 18, 1906, the people of San Francisco were awakened by an earthquake. Gas lamps tipped, stoves toppled, electric wires broke, gas mains cracked, and water lines burst. Many buildings in the city of San Francisco were destroyed by the fires that erupted because of the earthquake. Following the earthquake, a tent city was set up in Golden Gate Park for people who had lost their homes and in the days that followed citizens banded together to clean up and rebuild their city.  During this time, the wine steward’s small fox terrier was found in the basement, hiding among the exploded bottles of wine of the fire-damaged St. Francis Hotel. The dog became a celebrity, his picture even appeared in the newspaper, and he was named Francis and became the symbol of the miraculous survival of the hotel.

After the Great Earthquake of 1906, the square was dubbed “Little St. Francis” because of the temporary shelter erected for residents of The St. Francis. Documented records of the opening were lost in the fire that destroyed the interior of the hotel’s original 250 rooms following the earthquake.

Within 40 days of the inferno, a temporary hotel of 110 rooms was erected in a court around the Dewey Monument in Union Square, and The St. Francis continued as a focal point of downtown San Francisco. The hotel refurbished its interior and re-opened with 450 guest rooms late in 1907. A third wing opened in 1908, and further additions followed on Post Street – making The St. Francis the largest hotel on the Pacific Coast. Construction of the 32-story Pacific Tower began early in 1969, adding a vast new complex of guest rooms, suites, venues and banquet facilities that opened in 1971.

The “Little St. Francis” opened its doors forty days after the 1906 earthquake and fire with 106 guests on its register.

The Mural Room was located in the same area that is now the front desk. This room was enjoyed for its big band entertainers, dancing and dining up to 1970. Headliners such as Merv Griffin, Hilo Hattie and Count Basie performed in this popular restaurant and nightclub.

Perhaps the many literary figures who flocked to The St. Francis inspired this reading room just off the lobby in the early thirties.

The more you travel, the more your well-being can get left behind. Our signature wellness programs empower you to sleep, eat, move, feel, work and play well, so you can be at your best while on the road.

Get A Full Night’s Rest

Restorative sleep is essential to your well-being. Our signature sleep amenities and programs help you sleep well so that you can rise to the challenge of experiencing something new wherever you travel.

Pets Allowed. One dog per room, 40 pounds or less, is permitted. No other pets are permitted.

For more information about the physical features of our accessible rooms,common areas,or special services relating to a specific disability,please call +1 415-397-7000