We deliver innovative, authentic, and exciting Beverage & Food experiences with local relevance. We create highly social environments that connect people. Our onsite restaurant, CURRENT, features a fresh, modern take on seasonal European cuisine. The Living Room Bar, is where music, fuel and impulse meet. Our guests mix and mingle while sipping on a signature cocktails all while our DJ sets the beat.

Fuel your Gold Coast adventure at our restaurant. Open for breakfast, lunch and dinner, CURRENT at W Chicago - Lakeshore embraces European cuisine with a distinct local flair. Our offerings showcase bold flavors that are multicultural and never boring.

The undisputed social hub of our hotel, the Living Room is a place to mingle and play after a day spent exploring Chicago or relaxing along the lake. Listen to DJs spin tunes as you enjoy a signature cocktail, check email and survey the scene.

We Dare to Be Different

Experience and quality over consistency. Surprise and excitement over tradition. W Talent delivers expert service that is informed and unmistakable.

Chef Meyer is a Chicago native, raised in the southwest suburbs. After launching his career with Chicago area restaurants, he moved to Costa Rica to design a self-sustaining, organic resort, developing a passion for utilizing locally sourced and seasonal ingredients. Upon his return to the states, Chef Jonathan took a position with the Purple Pig on Michigan Avenue. Then opened The Dawson as Sous Chef where he worked alongside Michelin-starred chefs. He went on to an Executive Chef position at the Freehand Hotel, where he created dynamic menus for three distinct concepts, including the lauded Broken Shaker, a bar concept that has been widely acclaimed, earning a place on the World's 50 Best Bars list. Most recently, Chef Jonathan was the opening Chef de Cuisine at Beatnik, where he showcased his flair for global flavors, creating many of the iconic dishes they are known for.

The Living Room is the social epicenter of the hotel and a bold expression of who we are. As the social hub it connects our B&F spaces to each other. The space transitions from morning to noon to night as a time appropriate social space for meetings, working solo, light lunch, cocktail hour and late night revelry.

Keep it fun and live it up or get some work done. Either way, we're going to defy your expectations.

Of course we carry your favorite domestic beers but don't be afraid to ask for one of our Signature Cocktails. 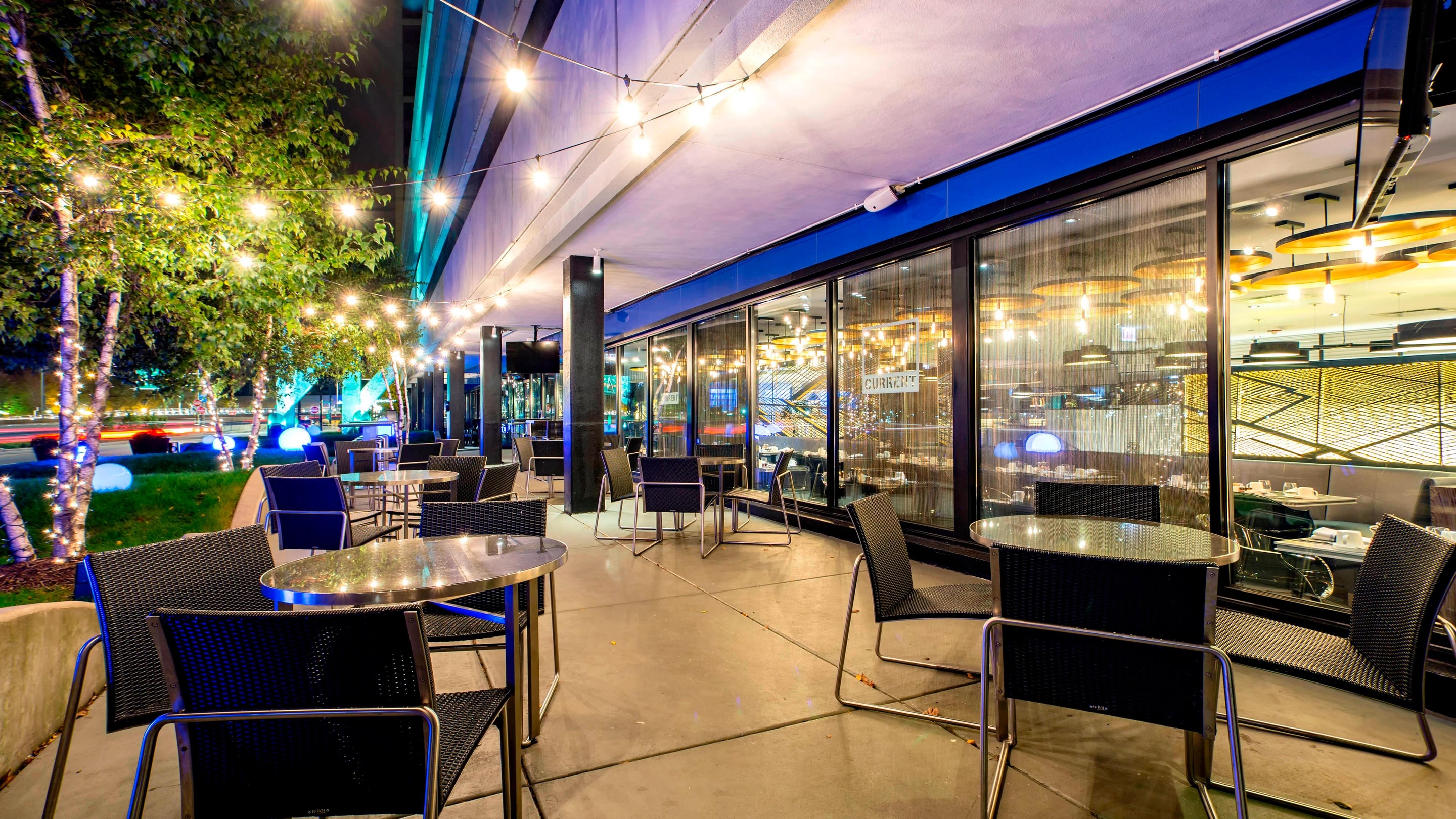 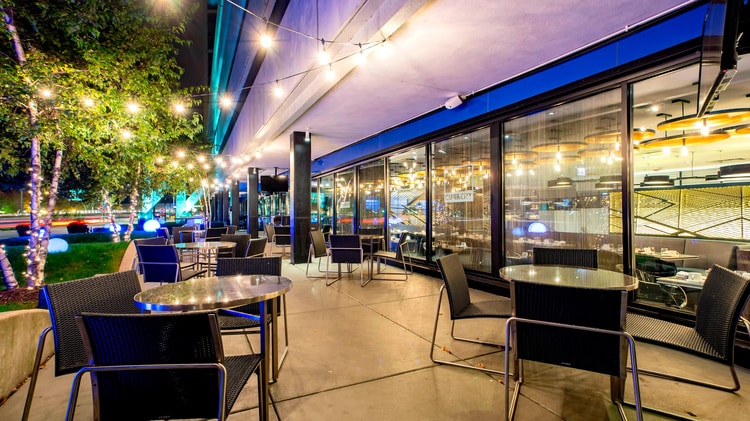 True to its name, CURRENT features a fresh, modern take on seasonal European cuisine, with soulful, ingredient-driven dishes. Our restaurant and bar enjoys a reputation as one of downtown Chicago's most revered dining destinations. Guests savor carefully crafted dishes, along with an extensive beverage menu, innovative cocktails, a boutique wine list, and an array of local micro-brews. Gaze out at Lake Shore Drive and Lake Michigan from the patio and immerse yourself in the energy of downtown Chicago while indulging in seasonal bites and experiencing W's famous cocktail bar culture.

When you enter CURRENT’s lively and inviting space, you'll be captivated by the restaurant's design details, inspired by our prime location. With the use of cool tones and highly reflective polished chrome mixed with earthy stone and silver-washed wood, CURRENT invokes a modern and sophisticated vibe. Book your next special event for stunning views, delicious menus, and unparalleled service.