Classic style against the backdrop of Nuremberg's history

The lustrous flair of a classic grand hotel, enhanced with state-of-the-art technology and all of the convenient features you expect from a hotel of this standard – all this and more is offered at Le Méridien Grand Hotel Nuremberg, against the stunning backdrop of Nuremberg Germany's ancient city center. Just a short stroll from the hotel, visitors will find museums, shops, the city's famous market and the Imperial Castle. All 190 rooms feature a flat screen TV, safe, Internet and TV, iPod docking station, wireless and cable Internet access. A special touch of luxury is the new Le Méridien Bed, designed by LM 100 artist Nick Dine. Elegant Art Nouveau-style marble bathrooms highlight the skillful fusion of classic and modern style. Once the door closes behind you and the day's stress is forgotten, all you need to do is relax and look forward to the evening.

Live Webcam views of Nuremberg
Discover iconic Nuremberg views from our rooftop and get inspired for your next stay at Le Méridien Grand Hotel Nuremberg.

Originally a two-storey farmhouse with a hops storehouse, our building was transformed into a hotel in 1896 with 80 rooms on three floors but no running water, as was common at that time, and only one bathroom. The rich heritage of our building is still reflected in various facilities of the property.

This elegantly mirrored and chandeliered room in Belle Epoque style is a protected monument and probably the most splendid hotel ballroom in Nuremberg, Germany. Motives of the world famous Richard-Wagner-Operas create an atmosphere which turns this venue into the ideal place for unforgettable events, dinners and conferences.

A Historic Legend in the Nuremberg City Center

The Dalai Lama, Gerhard Schroeder and The Beatles - the list of famous guests who once stayed at Le Méridien Grand Hotel Nuremberg is very long. Find out more about a historic hotel that has been hosting international luminaries in the Nuremberg city center for nearly 125 years.

The hotel can look back on a long history steeped in tradition, which has featured a plethora of special guests and events.

Oskar Weigel acquired a historic two-story farmhouse with a hops storehouse from the Heidenreich family. He converted this into a hotel and extended the property to include the third floor. Just one year later the Grand Hotel Nuremberg opened its doors. It included approx. 80 rooms with 100 beds but no running water, as was common at that time, and only one bathroom.

In the years preceding World War I, Nuremberg was increasingly becoming a tourist hotspot - not least due to the Bayreuth Festival. After the hotel was expanded by Rudolf Lotz, the main entrance faced the Bahnhofsplatz. Out hotel in the city center then comprised an incredible 35 private residences and 5 apartments. The hotel’s heyday was however interrupted by World War I after just one season and tourism in Nuremberg came to an almost complete standstill.

After Nuremberg was rebuilt, the hotel's heyday was once more interrupted - by the Second World War. In the years preceding this, the Grand Hotel Nuremberg was the only residence aristocrats, industrialists, and other high-ranking individuals would consider staying. After the war, the Grand Hotel soon regained its previous splendour in the hands of the Lotz family with a historic array of entertainers such as Hildegard Knef, Bob Dylan, Harry Belafonte, The Beatles, Herbert von Karajan, and Joe Cocker staying there whilst in Nuremberg.

In November, after changing ownership several times, the Grand Hotel Nuremberg is incorporated into the world-renowned category of Le Méridien Hotels.

Going forward, corporate clients and regular guests of the Grand Hotel will be able to take advantage of more than 850 new travel destinations worldwide. They can also take advantage of the benefits offered by several loyalty programs.

2006: The Football World Cup in Germany

We did it! For the five World Cup games played in Nuremberg, the national teams of Mexico, England, Japan, Ghana, and Portugal stayed at the hotel. In addition to some 75 hotel rooms, split exclusively over two private floors, the historic Richard Wagner ballroom served as a dining room for players and officials.

After undergoing major renovations, the historic Le Méridien Grand Hotel Nuremberg is now one of the premier city center hotels, offering 192 newly designed rooms and suites and an additional room for events.

120 years have passed since the historic Grand Hotel Nuremberg welcomed its first guests to the city center. Our hotel can look back on a long history steeped in tradition, which has featured a plethora of special events and guests.

2019:  Another Renovation Front and Back of the House

All of the 190 guest rooms at Le Méridien Grand Hotel Nuremberg underwent a comprehensive renovation in 2019 and radiate in new splendour. Besides updated furniture to make a stay at the Grand Hotel Nuremberg even more cozy a new sprinkler system has been installed to bring the historical building up to date.

A special highlight of our hotel is the Musical Dinner Show and the Murder Mystery Dinner, where culinary adventures are combined with captivating stories during an exquisite dinner in Nuremberg. Elegant dishes and dynamic experiences give rise to sophisticated entertainment. Discover evening entertainment from a completely new perspective.

Lavishly decorated with the elegance of Art Deco style, the Albrecht-Durer-Saal offers an outstanding surrounding combined with modern facilities and is tastefully lit through a glass roof. Sandstone united with marble and the terrazzo-mosaic-floor with integrated wooden dance floor, this function suite represents the ideal venue for formal meals or presentations.

A New Perspective to Meetings

Eight unique event and conference rooms as well as our exclusively developed conference packages combine a wonderful historical ambience with modern technical features in your hotel in Nuremberg, Germany.

Our hotel in Nuremberg is centrally located opposite Nuremberg central station and at the entrance of the historical old town. The historic centre of the city is a jewel and offers everything your heart desires. The world-famous Christmas Market and Albrecht Dürer are just two of numerous reasons for the city’s fame. The Imperial Castle and the Craftsmen’s Courtyard are an absolute must, alongside the Germanisches Nationalmuseum and the Documentation Centre. These sights are all worth a visit.

Here you will find the key to your cultural journey of discovery.

State Museum for Art and Design 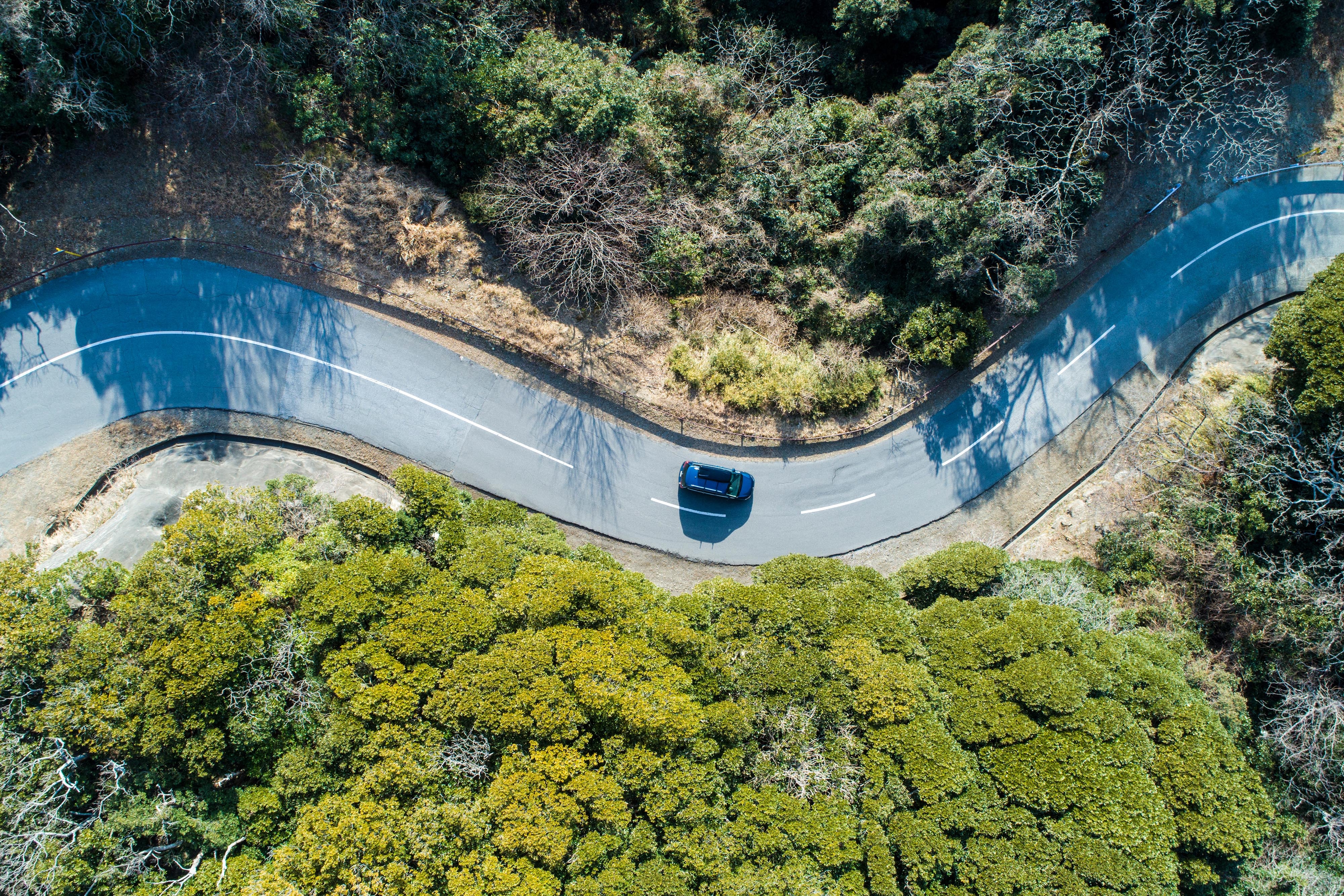 Get rewarded when traveling with SIXT and Marriott Bonvoy at Le Meridien Grand Hotel Nuremberg. 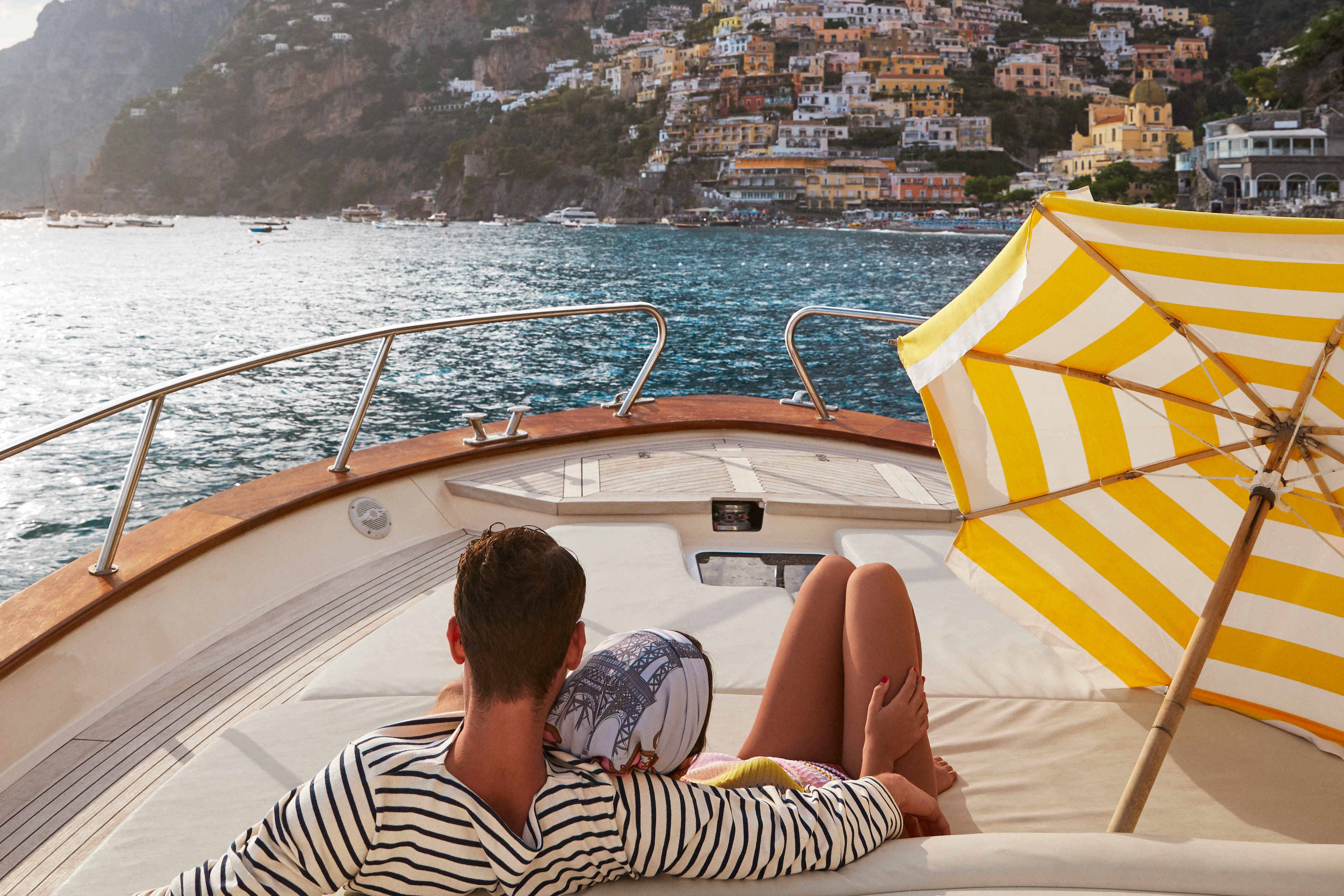 Summer is more than a season, it’s a state of mind. Travel the world in style and savour the good life “Au Soleil” wherever your journey may take you. 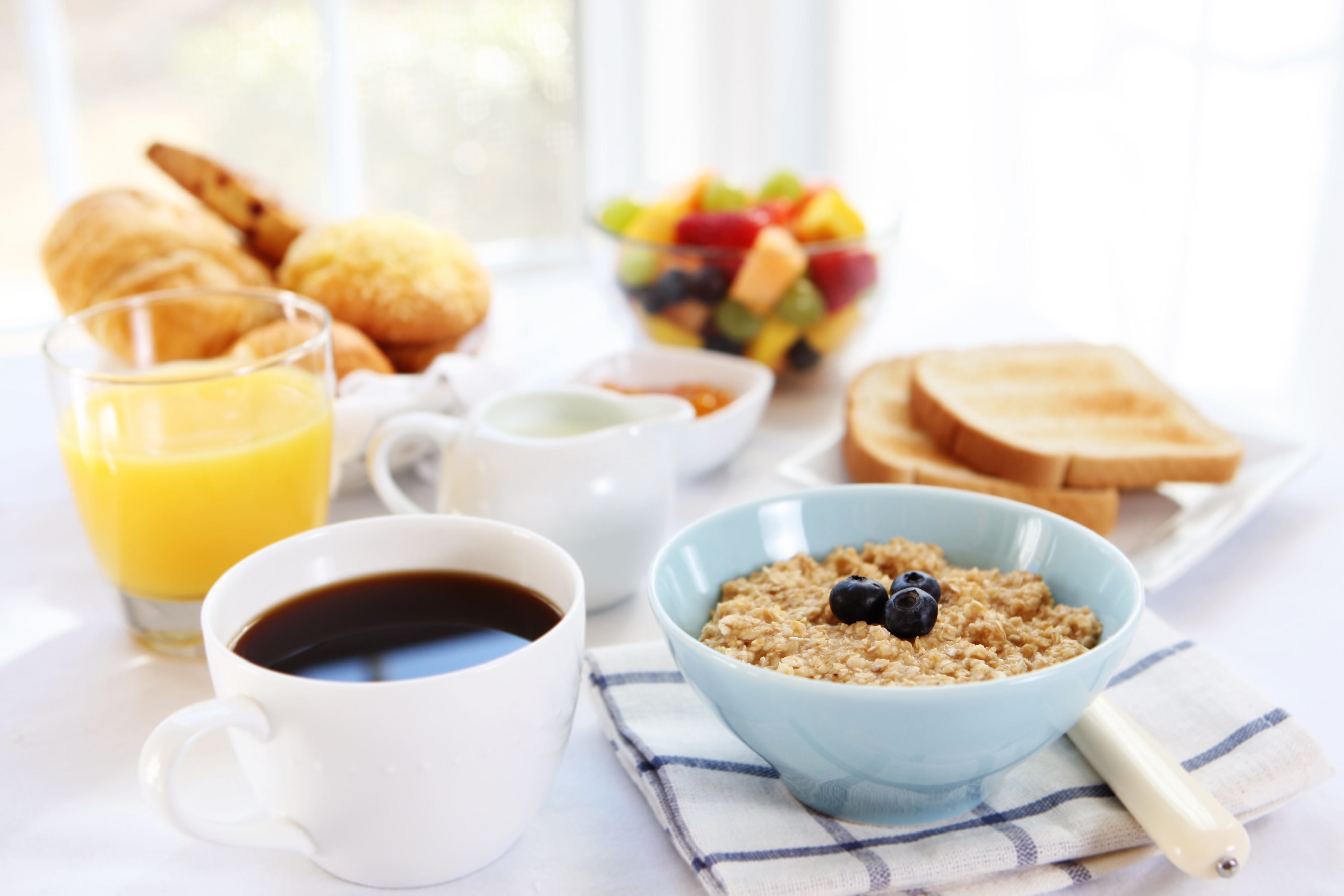 Start your day sunny side up.

Enjoy the most important meal of the day, our treat at Le Méridien Grand Hotel Nuremberg.

By car: You can reach the A3, A9 and A6 motorways by car within 3 minutes' drive. By train: Le Méridien Grand Hotel Nuremburg is located directly opposite the main train station (Hauptbahnhof).

Discover iconic views from our rooftop and get inspired for your next stay at Le Méridien Grand Hotel Nuremberg.

As an internationally operating Corporation, we strive to provide sustainable accommodation on all levels to leave a better world for our children. In line with this strategy Le Méridien Grand Hotel Nuremberg also strives for sustainability on all levels.

Explore unique programs inspired by the brand’s European heritage. Born in a glamorous era of travel, Le Méridien believes everyone should explore the world in style.

A modern reinterpretation of the traditional hotel lobby, Le Méridien Hub offers an array of opportunities for guests to gather, connect and simply savor the moment. Learn more about the unique signature food and beverage programs.

dog allow in hotel. there is a restriction in the outlets and bars

For more information about the physical features of our accessible rooms, common areas or special services relating to a specific disability please call +49 911-23220